Kaleth Blackwell is one of the gifted children of Azazel. He drank a few drops of demon blood when he was a baby. He manifested some special power, because of that.

Pyrokinesis: Kaleth Blackwell can't call upon his power by will yet. He can cause fires to appear in his hands. 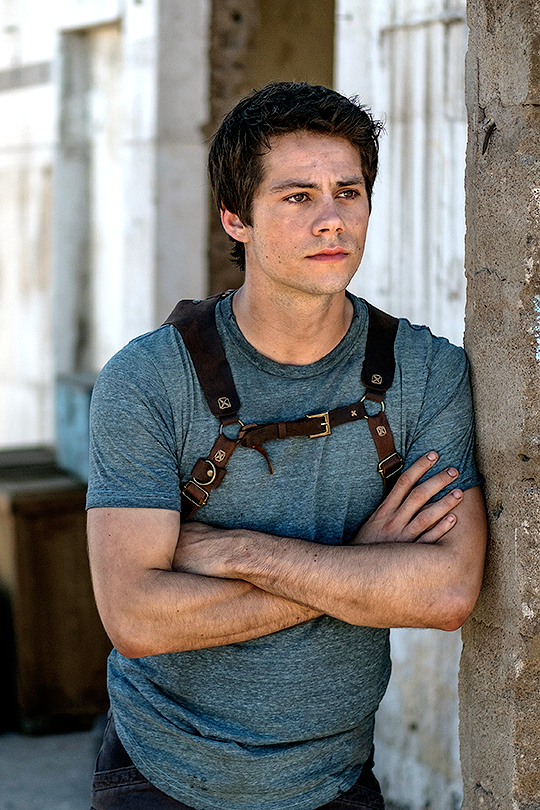 Kaleth Blackwell was born in the Netherlands. A baby that was born fourteen weeks too early and that would bring him in the danger of survival. His survival was incredibly slim. His parents were praying that he would live on and this caused the demon Azazel to make a deal with his parents. He was given a drop of demon blood the night that he was half a year old. This caused though his parents soul to be taken the exact same night.

The baby went into the adoptive care system, but was adopted in matter of days. His parents were actually having a contract with a demon. This was easy for them to keep an eye on him. He had a good two years until getting really sick and actually was given blood again as a solution! Demon blood made the baby strong.

At the age of five he moved with his parents to the USA. It didn't really go well out there. He wasn't able to communicate well with the other kids. The language barrier was the biggest issue and this caused him to be more hands on when he wanted attention.

His parents gave him extra education to help him, learning the language and every day he would play sports. He became quite the athletic kid but, every school had its typical bullies.

He would do these coming years extremely well in all parts of his life and he seemed to be a rising star until he tackled another teenager hard enough to break the protection. This caused him to be a real target for them. They bullied him day after day by telling him about his horrible act, but also messed with him, kicked him, punched him and not a single teacher would help him. After a long period of nightmares he wanted it to end! He wanted a fight.

Kaleth had this final fight! The bullies would stop if he would win in a head-on battle. They weren't going to fight fair. They brought knives to a fist fight, but this would've become one bully's demise. One stabbed his hand and the knife started to glow red, a heat emiting as it touched the skin of the male it would show a flame that would slowly move over the arm. They were afraid, but so was Kaleth. He would grab another bully by the hands and they all lighten up in flames one after the other as Kaleth seemed in like a trance that moment. He didn't seem to care that he was being a murderer. Everything he touched would get up in flames.

He would walk away from the school as the screaming of the figures could be heard echoing. He would fall down outside of the school completely drained of his energy.

Strange though, he woke up in a hospital, but no cops. No news. Nothing...

A day in the park