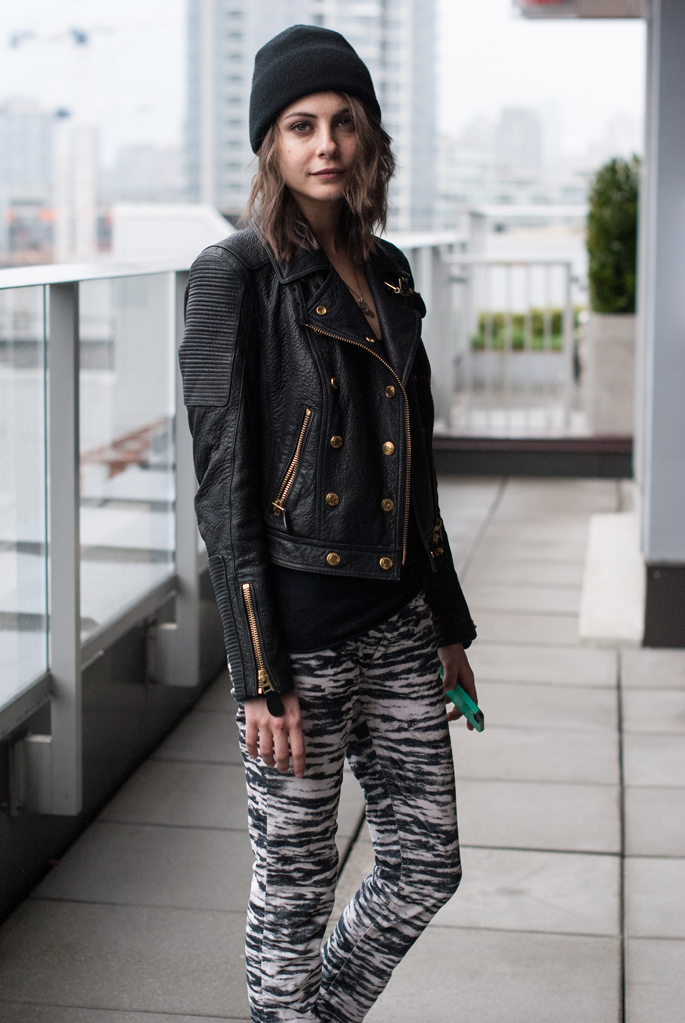 Face Claim:
Willa Holland
Distinguishing Features:
There is a scar on the back of her arm from a fight she's had with another creature.
Parents:
Deceased
Siblings:
None
Significant Other(s):
N/A
Children:
N/a
Freestyle

My life was fairly normal until a few years ago, I seemed to have a rather relaxed life, I’d say. I didn’t even know about the Supernatural back in these days, as I was only obsessed about whether or not I’d be able to get into a graduate program. So I had it all, my family, a boyfriend, and a part time job if you can believe that, me…normal.

It all changed for me when I accepted going on a camping trip with my family, out in the woods. Everything was going swell, at least, until we started hearing strange noises, and things began to go bump in the night. I wrote it off as just the usual stuff, but if I’d been smarter, I’d told everyone to pack the hell up and get out…maybe it would’ve helped. Maybe it wouldn’t. Hindsight is 20/20 after all.

Still, we decided to stay one more night, and that was one of the worst mistakes of my life. Black cats are normally seen as an omen of bad luck, but that night, as one came up by the campfire and curled up by my leg, I foolishly made the mistake of letting it stay. That night, I woke up to sudden pain, as I felt it bite my leg. Chasing it out of the tent, I came upon a scene of horror, my boyfriend was savagely mauled and crawling on the floor, and there were shadowy figures in my parents tents.

As I tried to make sense of what was happening, I was knocked out, woke up tied up and saw that they were people… Except that one changed from an animal to human right in front of me. They were eating…my ….boyfriend in front of me. Finally, as one saw that I was awake, he offered me what I realized was a still beating heart, gushing blood, and to my horror, I found myself drawn to it.

At the last second though, I felt overwhelmed by disgust, and turned away. My captors explained that it wouldn’t matter, that I was turned, and that they’d killed my parents and attachments. I wasn’t sure what they meant by that, only that they were murderers, and I had to get out of there. They left me tied up, to starve until I was ready to eat what they wanted me to. However, that meant they weren’t paying as much attention to me.

I managed to wrestle my way out of my ropes, as I escaped the hideout, making my way to the campsite, to confirm that my parents were indeed dead. Hearing the sounds of my pursuers, I ran, I don’t know for how long, but until I was clear of the forest. It wasn’t until I was looking down at myself, that I realized I was no longer human…I had turned into a cat! Freaked out, I turned back into a human in a split second, still unsure of what was going on.

Eventually, I managed to make it back to civilization, although I faced a lot of questions coming back alone, ones that I couldn’t answer. Research on the internet about what was happening to me, and the things I’d faced made me realize that something impossible had happened, that I’d seen monsters for real…and that I was one. Gradually, I realized my condition required me to gain sustenance, but I refused to be like the creatures who had killed my family and loved ones.

Luckily, I was able to figure out how to sate my hunger, with chicken hearts, although the cops sniffing around made me realize I couldn’t really stick around. It was hitting the road for me, as I had already decided there was one thing on my mind…revenge. I was going to find these bastards, and make them pay. However, I quickly found out one other thing…there wasn’t just monsters, there were also monster hunters.

That is, I was lucky enough to be ‘saved’ by a Hunter after an attempt at tracking down another skinwalker went awry. So I wasn’t invincible, and I’d be hunted down if I kept out in the open…made sense. So that left one thing left to do, as I decided to hide in plain sight. I’d become a hunter, or claim to be one anyway. Thankfully a few of these guys were more specialists, so that’s what I said I was. Killing skinwalkers was my game, Sophia was my name.

So that’s how I ended up in this business, the hunter who can become the hunted at any given time. Ironic isn’t it? But worth it if I can avenge my family. After that? I honestly don't know.

The Fox Catches the Lamb

On The Road Again...

There are no notes saved for this thread.

Looking for some Mayhem

Returning From the Road

Masquerading as a (wo)man with a reason