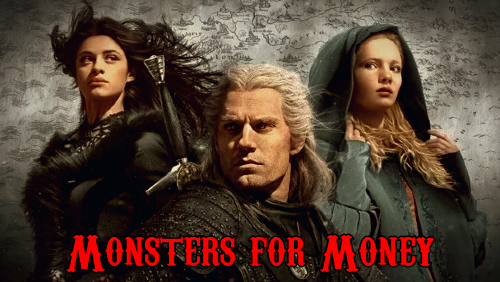 "I've heard tales of your kind, witcher. You are a mutant. Created by magic. Roaming the continent. Hunting monsters... for a price."

The Continent is evolving... Witchers are not, at this point bountiful, not that they actually were. It's a period for King's and Dynasties and with Nilfgaard having assumed responsibility for Cintra they appeared to be ready to run all the Continent. Among this fight, the fates of Geralt Of Rivia, Yennefer, and Ciri are for the most part integrated however it is as yet unclear why and how. The clash of Sodden Hill didn't stop the Nilgaardian progresses into the Northern Kingdom, it just eased back them down. Presently the Brotherhood of Mages is broken, the armed forces of Nilgaard advance nearer toward the north, and the world is near the very edge of fight. A place where there is beasts and monsters rule where the most vicious and shocking animals aren't generally those things that prowl in the woodland.